“A Greek Temple” on your screen!

Representatives of the Greek War of Independence: The Assemblies and the Legislative Corps

Both catalogues and biographical material will be uploaded on a specialised digital platform, which will be designed for the project and will be available from the web. It could also constitute material for future printed publications.

The platform will be ready and available to the audience in a few months. 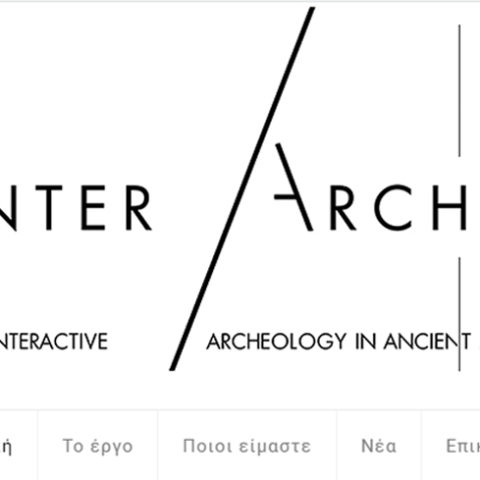 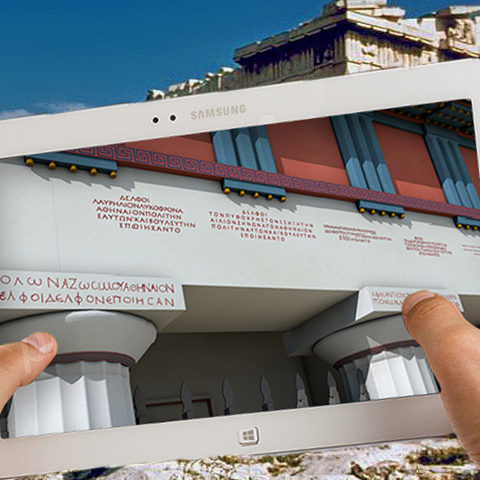 When “Looking for Athens” what can you discover; 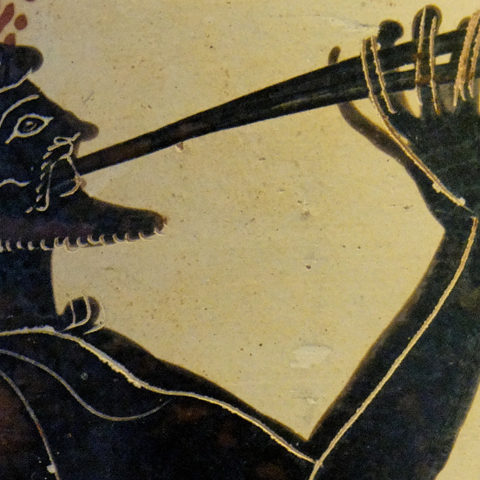