“I Write, You Write, He Writes” – Virtual exhibition on Writing

The purpose of this project is the development of a digital platform for the management, distribution and promotion of multimedia digital content in the region of Messinia with the aim to enhance the cultural, educational and tourist exploitation of the archaeological resources of the area. The project includes, amongst other, the following: 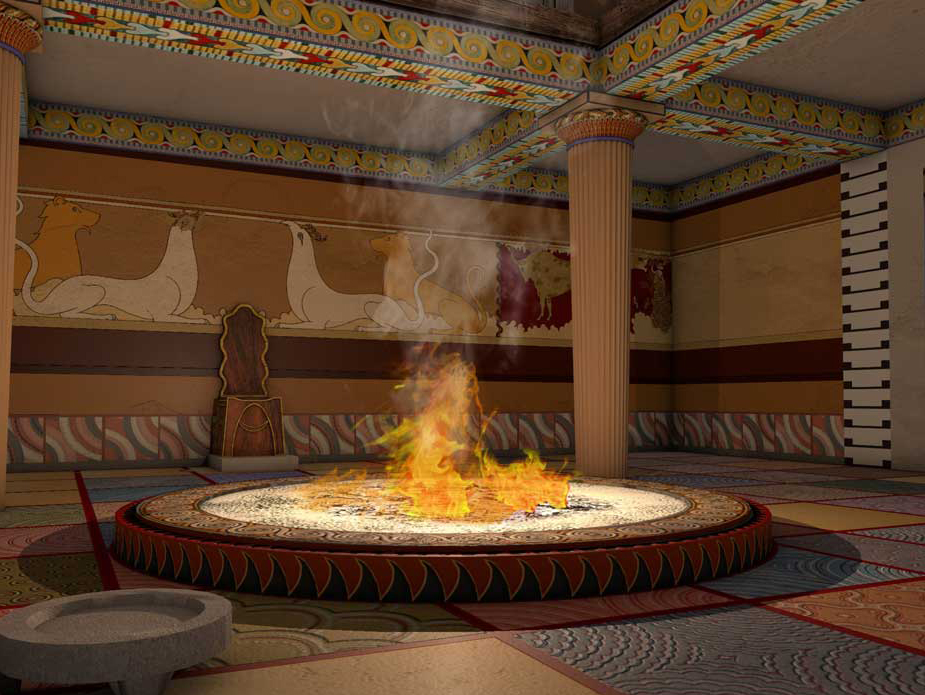 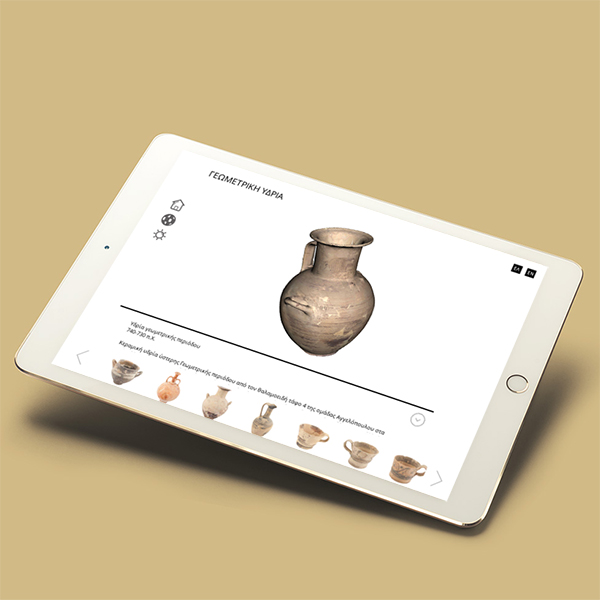