“I Write, You Write, He Writes” – Virtual exhibition on Writing

Heraklion, every step ... a journey into history!

Through the project "Heraklion , every step ... a journey into history", An Online Tour of the Old City of Heraklion, a three-dimensional representation of the whole city of the Venetian rule, Candia, in the mid-16th century. and shortly before its conquest by the Ottomans takes place. The Regno di Candia revives in all its splendor. Majestic administration buildings, imposing temples and monasteries, monumental gates, sturdy bastions, barracks, Renaissance fountains, the old and new fortification with the moat, the harbor with the Koules Fortress, and the domed bays and neo-piers, compose his image at the time.

The user of the application moves to the city of Heraklion and, depending on his geographical location, gains access to a set of information and multimedia material such as 3D representations, texts, photographs, narratives, videos, etc., in relation to the history and culture of the city. The "experiential" tour of space and time is made using three-dimensional photorealistic models. The innovation of this action lies in the fact that the screen of the user's mobile device turns into a 'window' in time and the user, depending on where he is, sees on the screen of his device the representation of the particular area during the Venetian period. . In addition, by selecting a monument or point of interest from the screen of the smart device, he gains access to information and multimedia material, such as text, photos, narratives, videos, etc. related to that point.

The project "Heraklion, every step ... a journey in history, An Online Tour of the Old City of Heraklion" was implemented by the Municipality of Heraklion under the Operational Program "Crete & Aegean Islands " of the "NSRF 2007 -2013" that is co-funded by the European Union (European Regional Development Fund) 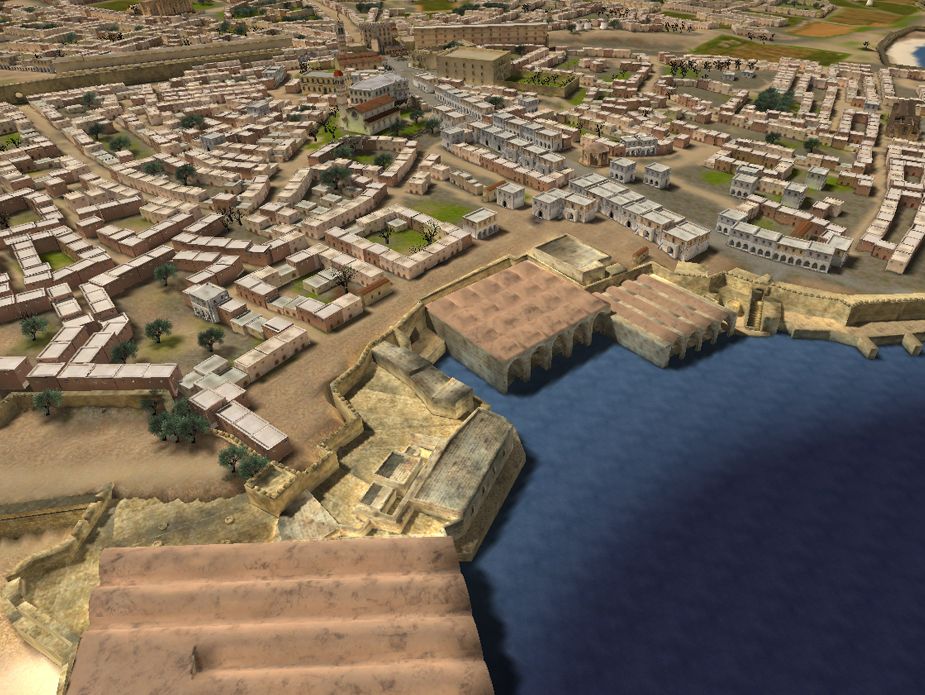 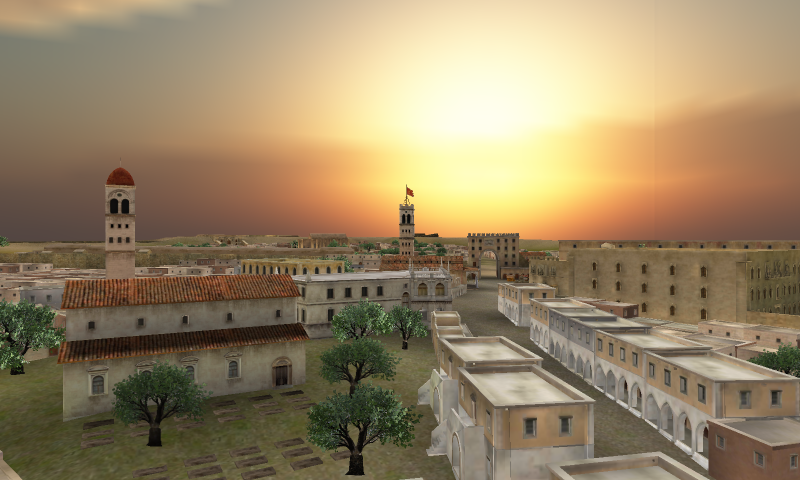