Museum of Asian Art of Corfu

Web Portal of Delphi
Through a user-friendly navigation and aesthetically pleasing platform, the internet user can find all kinds of information about Delphi, its historical route and the modern operation of the archaeological site and museum.

Interactive Tour of Delphi
Through a large interactive screen installed in the museum of Delphi, visitors can browse the site, view an interactive historical timeline and select monuments or artworks that are presented in 3D accompanied with information about their creation, operation, and their historical phases. Special versions of this application have also been developed for smart mobile devices and the internet.

Digitization and Modeling
For the needs of the applications and the enrichment of their content, 3D models - representations of monuments and exhibits from the museum of Delphi were developed, which were documented with the appropriate metadata through a digital document management application developed as part of the project. 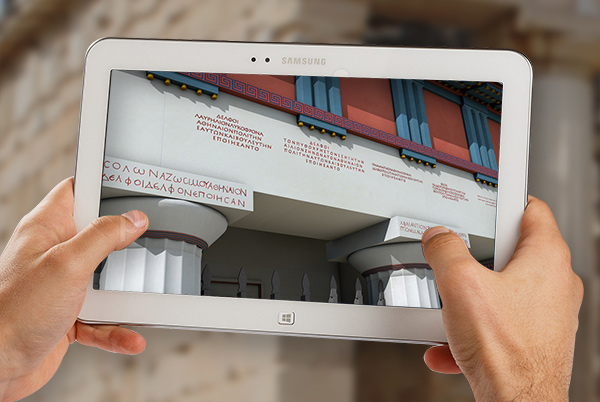 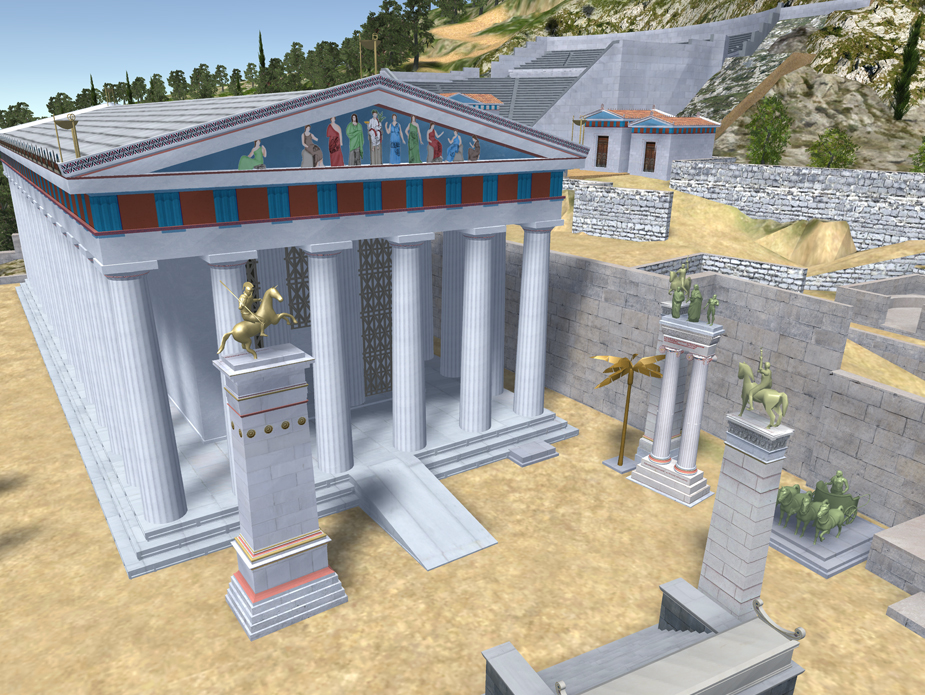 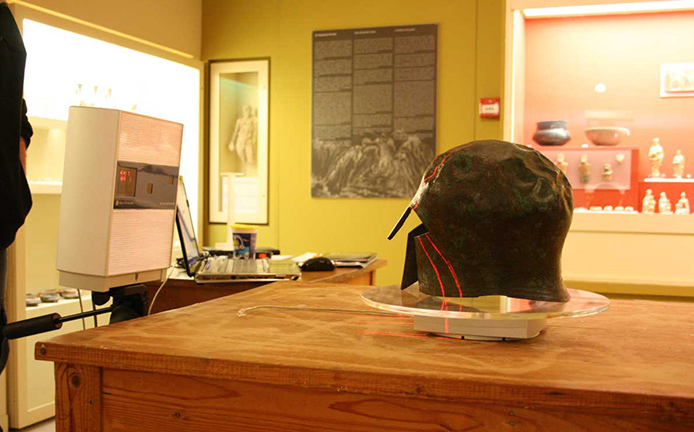